The First Battle of Bull Run 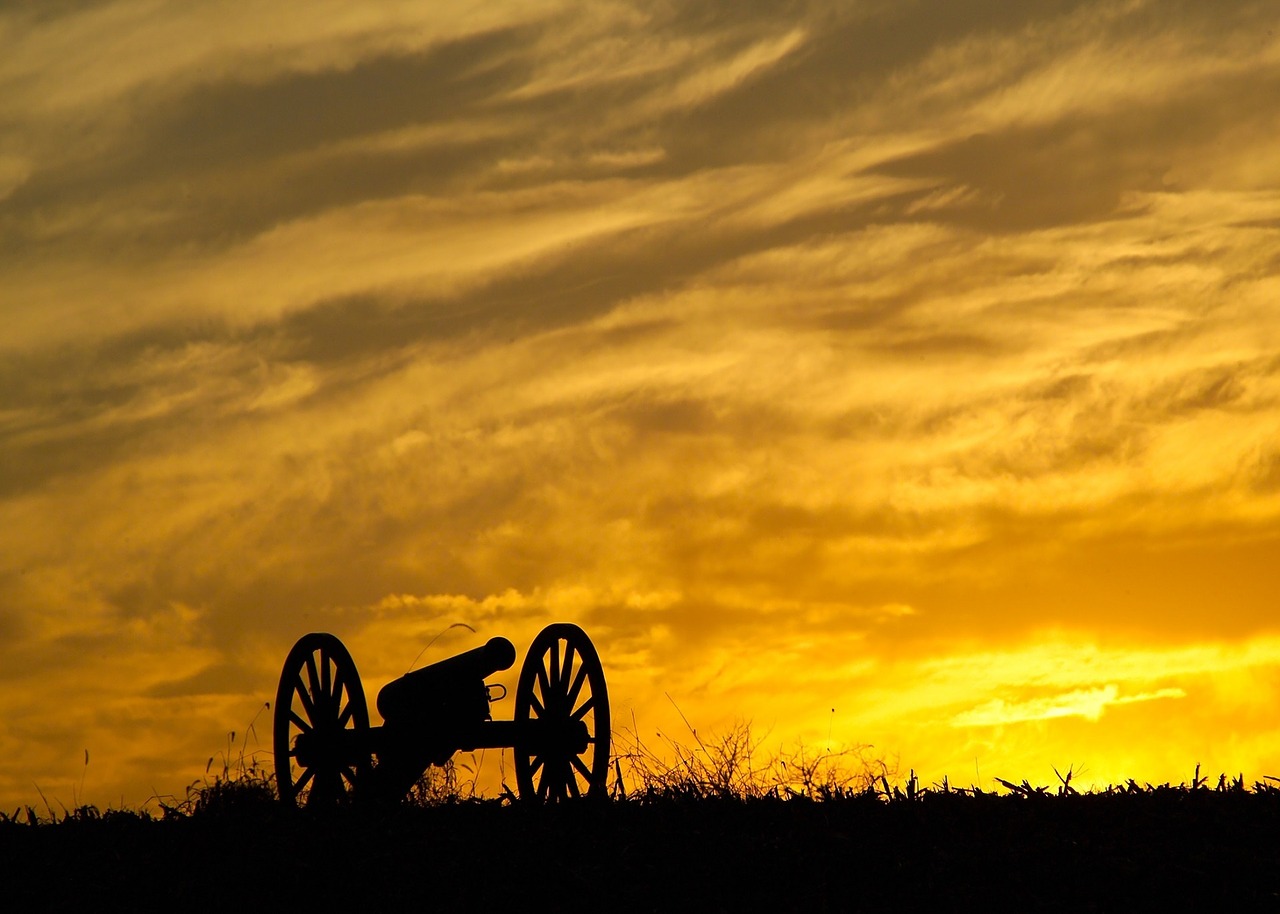 On July 21, 1861, Union and Confederate armies engaged near Manassas Junction, Virginia in what would be considered the first major land battle of the American Civil War. Known as the First Battle of Bull Run in the North and First Battle of Manassas in the South, the engagement began when 35,000 freshly recruited Union troops marched from Washington D.C. and attacked a Confederate force of 20,000 inexperienced soldiers along the Bull Run River. After fighting on the defensive for most of the battle, the Confederates were able to rally and break through the Union right flank, thanks to their reinforcements. This led to the Union’s chaotic retreat – ending the battle. Due to the disorganization and lack of experience of the confederate forces, they did not pursue.

This battle provided a preview for both sides; the war was not going to be as quick and seamless as once thought. The conflict would serve as a true end of innocence during the civil war era.