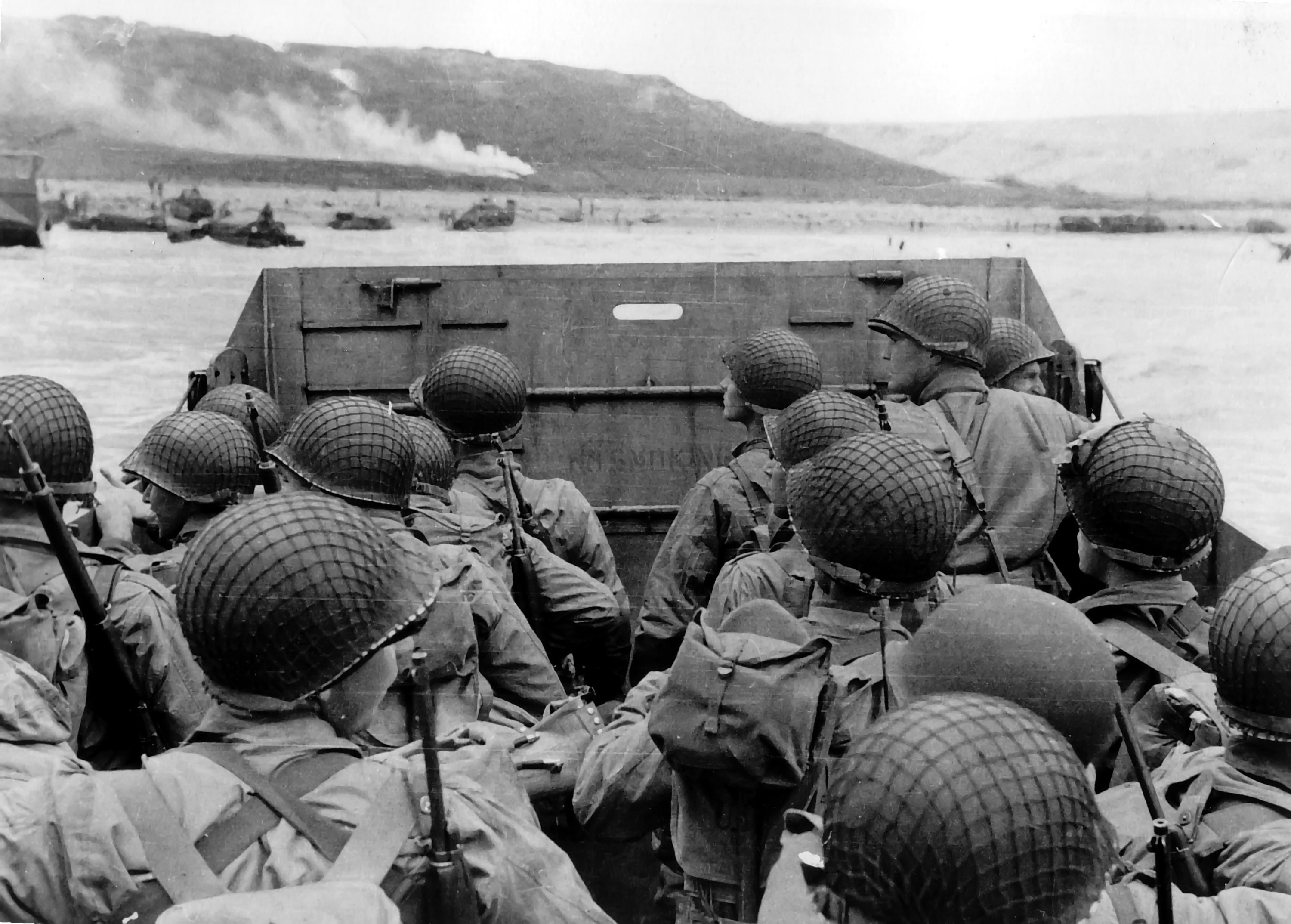 June 6th, 2019 will be the 75th anniversary of Operation Overlord, the official name for the D-Day invasion. Over 155,000 Allied troops participated along with 4,000 ships and over 11,000 planes making it the largest amphibious invasion in history.

Introducing the 75th anniversary of D-Day flag! Available now at US Flag Supply.


Be part of History with this Anniversary flag. This flag also makes a great gift idea for any WW2 veteran and their families.

The flag can be purchased here. 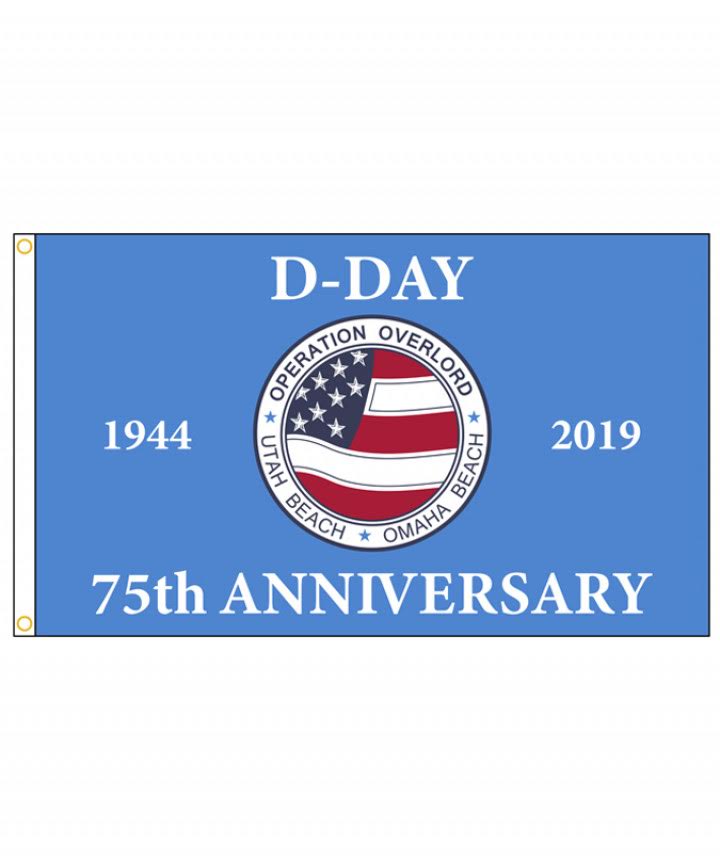 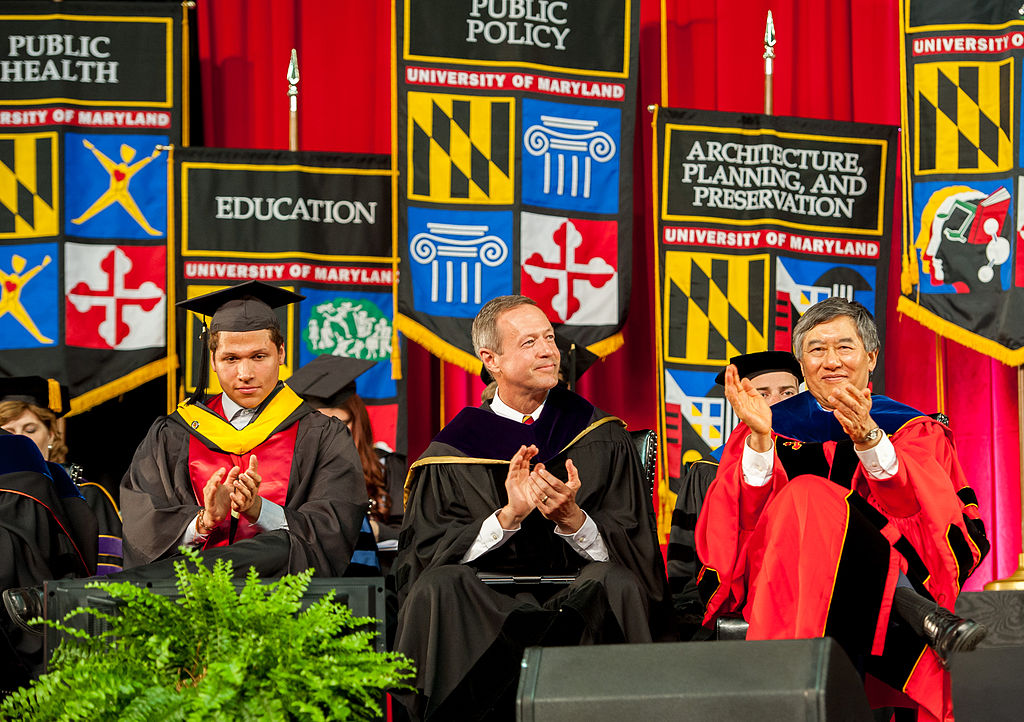 US Flag Supply is proud to announce that it now has a dedicated section for custom Gonfalon banners for any occasion. From graduation ceremonies to organized church events, a custom Gonfalon is a must! In addition to the banners US Flag Supply has all of the hardware and accessories needed to complete your Gonfalon display. 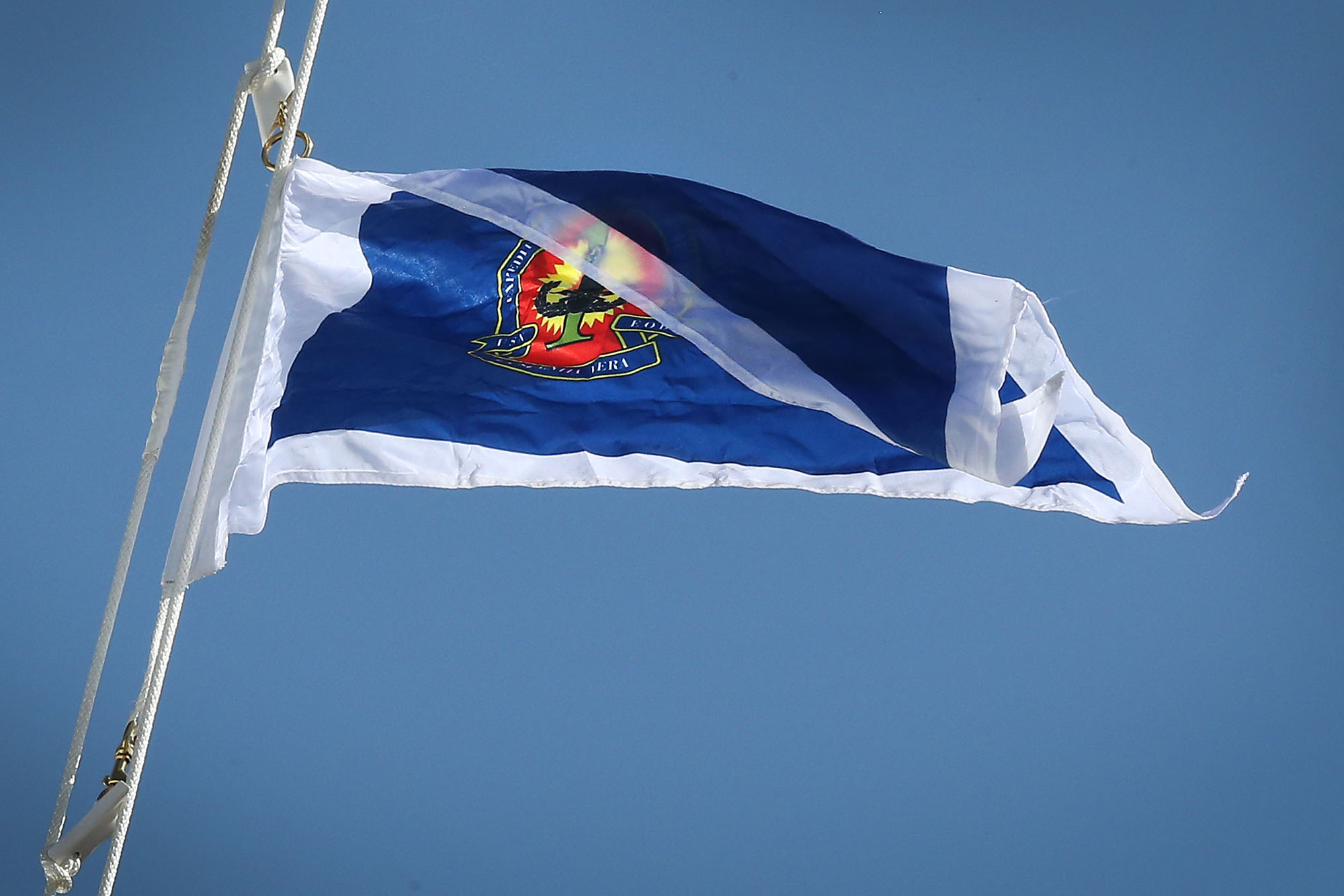 "We are here today to establish [EXU-1] as an official Navy command. This means we have trust, faith and confidence in you [Cmdr. Myers], as well as the men and women under your command who we entrust to get the job done." Moran said. "It also reminds us why we participate in freedom and democracy, why we bear true faith and allegiance. I salute you all and I am honored to be part of this ceremony."

Established in 2006 as a detachment under what is now known as the Naval Surface Warfare Center Indian Head Explosive Ordnance Disposal Technology Division, the detachment’s growth, increased responsibilities, proven capability and actionable contributions to combatant commanders and partner nations on battlefields across the globe led to the Secretary of the Navy’s approval in March 2017 to establish EXU-1 as an Echelon V Command, culminating in today’s formal establishment ceremony. The ceremony also included the official disestablishment of the detachment." 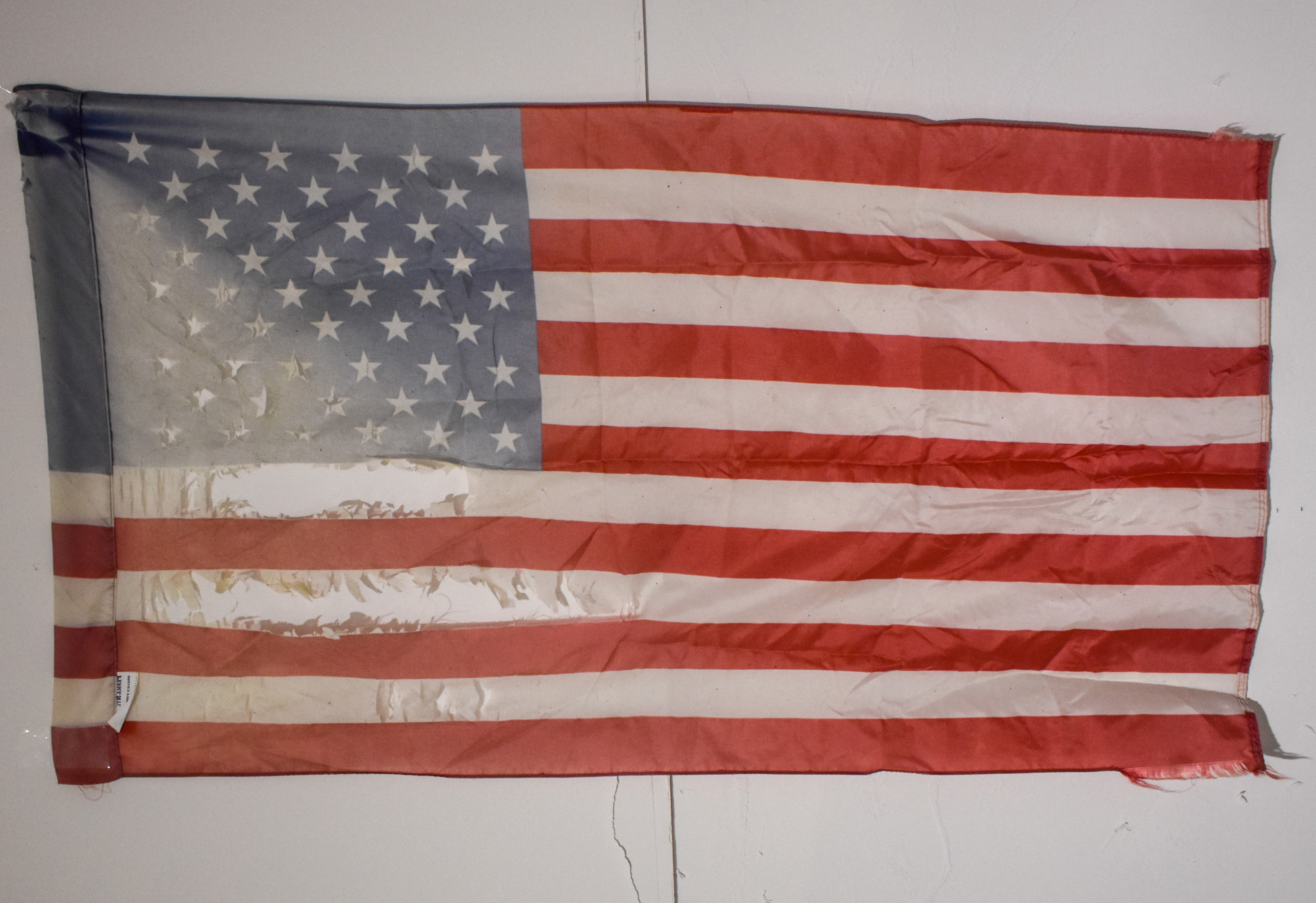 Have a worn or tattered US flag? Fell free to send it our way and we will make sure it gets retired in a respectful and dignified manner!

Historical Florida Flags Have Landed at US Flag Supply!

Flags from Florida's historical past are now available to order at US Flag Supply! Flags including the flags of the Green Cross of Florida, The Republic of East Florida and many more! These flags are made to order and can take up to 2 weeks to ship. Pick up a piece of Florida history today! 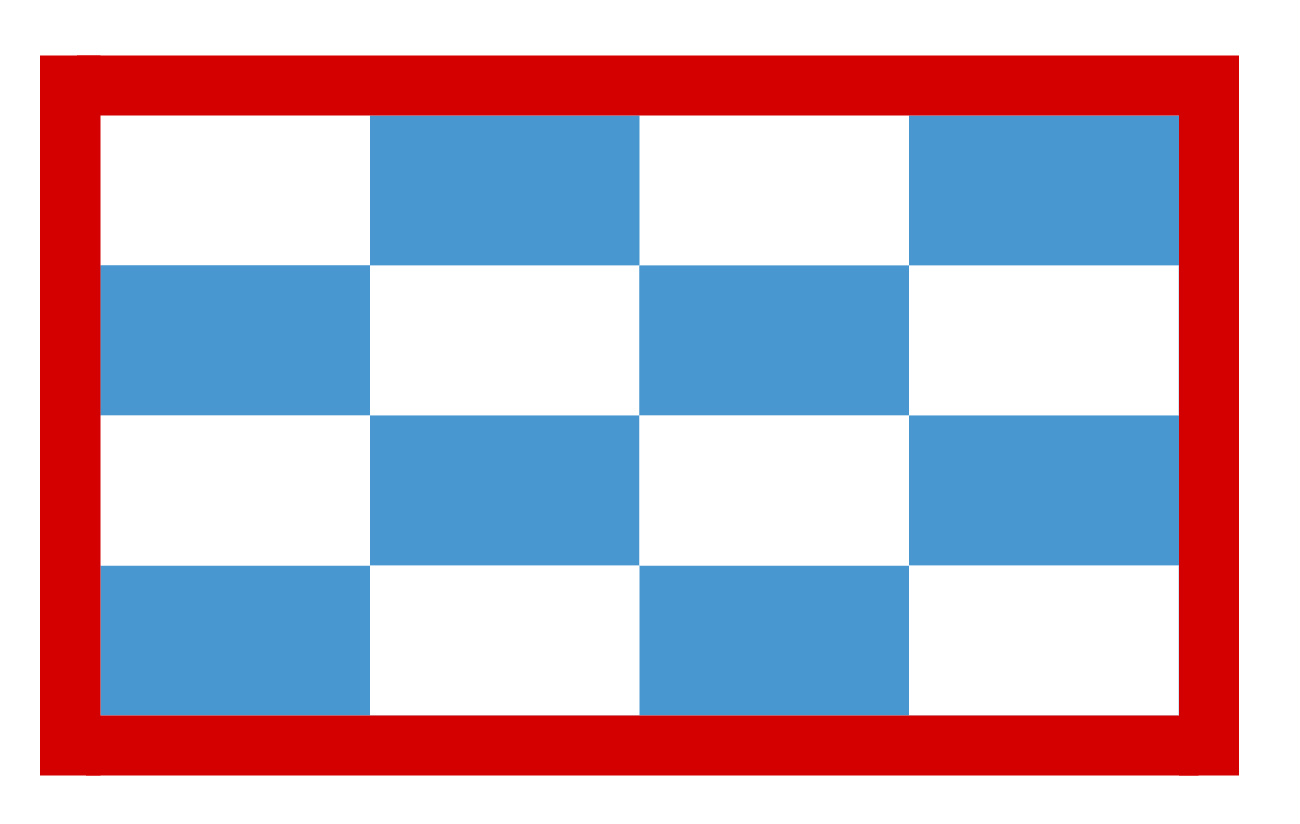