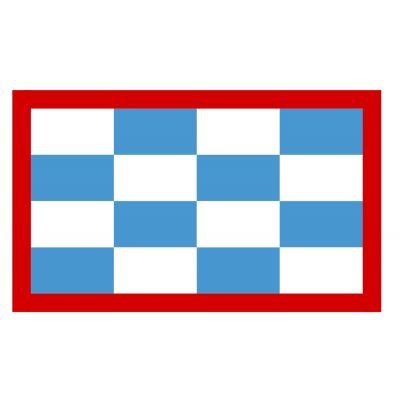 This flag is currently a custom/made to order flag and may take up to a two weeks before shipping.

After the departure of Gregor MacGregor Amelia Island was vulnerable to another Spanish takeover. MacGregor's followers were joined by Pirate Louis-Michel Aury and his fleet. With their aid, Amelia Island would be able to resist Spanish advances. Aury claimed the island for the Mexican rebellion seeking independence from Spain. The Amelia Island Mexican flag would be flown until the United States sent a naval force to capture the island. The US would hold the island in trust for Spain.