Police Week: A Time To Remember

Whereas the police officers of America have worked devotedly and selflessly in behalf of the people of this Nation, regardless of the peril or hazard to themselves; and Whereas these officers have safeguarded the lives and property of their fellow Americans; and Whereas by the enforcement of our laws, these same officers have given our country internal freedom from fear of the violence and civil disorder that is presently affecting other nations; and Whereas these men and women by their patriotic service and their dedicated efforts have earned the gratitude of the Republic: Now, therefore, be it.

Public Law 87-726, signed by President John F. Kennedy in 1962, designates May 15 as Peace Officers Memorial Day and the week in which that date falls as Police Week. The law was amended by the Violent Crime Control and Law Enforcement Act of 1994, Public Law 103-322, signed by President Bill Clinton, directing that the flag of the United States be displayed at half-staff on all government buildings on May 15 each year. During Police Week, tens of thousands of police officers converge to Washington D.C. to take part in various activities with one goal in mind: paying respect to those who have made the ultimate sacrifice.

Take time this week to remember those officers that gave up their lives for the pursuit of justice and peace. 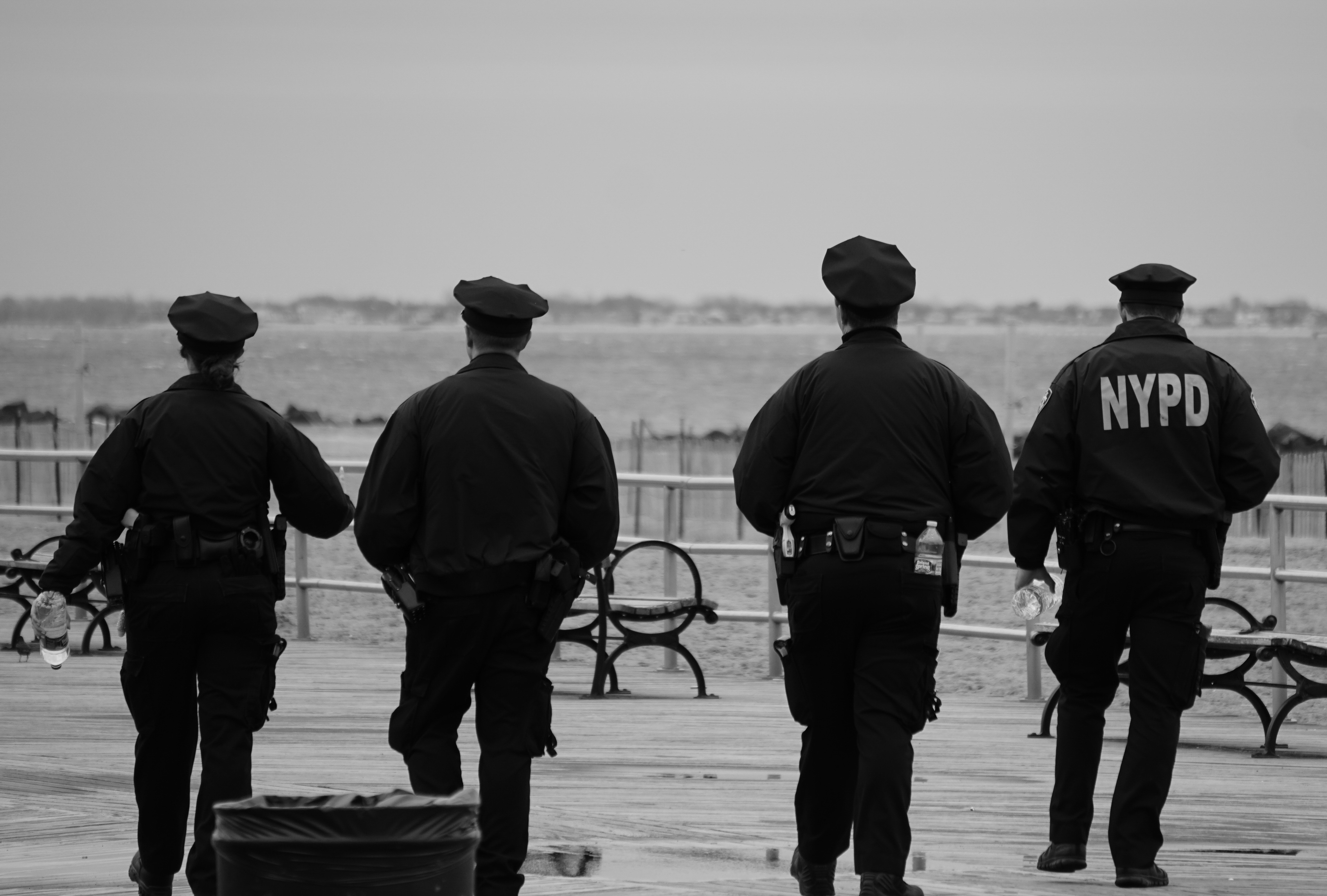 Photo by Dane Tewari on Unsplash.

For more information and a list of activities visit: