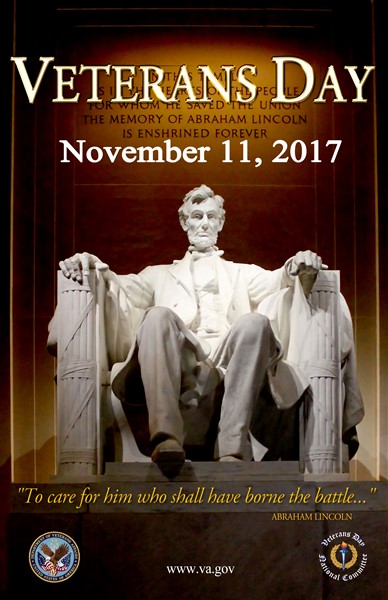 Americans have long remembered those who served our country in uniform in the United States Armed Forces on November 11, first as Armistice Day and now as Veterans Day. This year, November 11 marks the 99th year of commemorating veterans in the United States who served their country honorably during war or peacetime. Did you know that Veterans Day is a U.S. federal holiday that was first Armistice Day?

In 1918, on the 11th hour of the 11th day of the 11th month, an armistice agreement was established between the Allied nations and Germany in World War I as a temporary cease fire and war time peace. The Treaty of Versailles in 1919 officially ended “The Great War,” however, the armistice date of November 11, 1918, remained in the public image as the date that marked the end of the conflict. Commemorated in many countries as Armistice Day the following year, the day’s observation is commemorated with thanksgiving and prayer as well as exercises designed to perpetuate peach through good will and mutual understanding between nations. Armistice Day also included parades and public gatherings, as well as a brief pause in business and school activities at 11:00 a.m.

An act in 1938 made November 11 “Armistice Day” – dedicated to the cause of world peace but also to recognize the country’s service members and gratitude for victory. Years later, Armistice Day became legally known as Veterans Day in 1954 after lobbying efforts by veterans’ organizations. The 83rd U.S. Congress amended the 1938 act that had made Armistice Day a holiday, striking the word “Armistice” in favor of “Veterans.” From this date forth, November 11 became a day to honor the heroism of American veterans of all wars and peacetime. The Veterans Day National Ceremony is also held every year on November 11th at Arlington National Cemetery. An official wreath-laying ceremony is observed at the Tomb of the Unknown Soldier at 11:00 a.m. and continues inside the Memorial Amphitheater with a parade of colors by veterans’ organizations and remarks from dignitaries in conjunction with parades and other celebrations held throughout the country.

Currently, there are more than 22 million veterans living in the United States. American effort during World War II utilized the greatest mobilization of U.S. Army, Navy, Marines and Air Force in the nation’s history with more than 16 million people and created many veterans. A common misunderstanding about Veterans Day is that it gets confused with Memorial Day, according to the U.S. Department of Veterans Affairs. Memorial Day honors American service members who died in service to their country or injuries incurred during battle, while Veterans Day pays tribute to American veterans living and dead who served their country humbly during conflict and peace. If November 11 falls on weekend, the federal government observes the holiday on the previous Friday or following Monday. Veterans Day continues to be observed on November 11 regardless of what day of the week on which it falls. Let us be reminded of the purpose of Veterans Day this year, a day of gratitude in honor of America’s brave veterans who have put patriotism and willingness to serve and sacrifice before their own needs for the common good of our country. 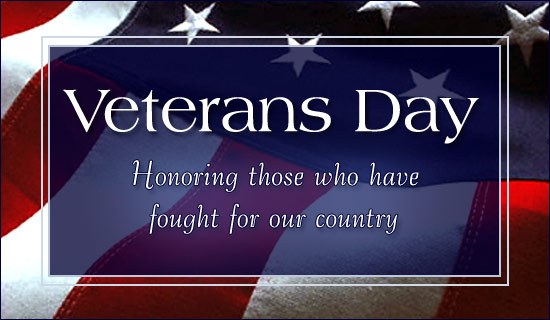